Every year FC Barcelona plays a pre-season game against another top European team. This game is called the Juan Gamper. Elite-freestyle did a two-day tour through different parts of the city of Barcelona to promote the Juan Gamper game FC Barcelona – Manchester City. Before the start of the game several demonstrations were held just outside of the stadium to offer the crowd some pre-game entertainment. 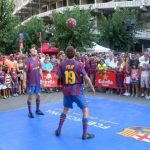 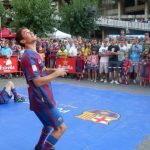 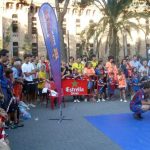 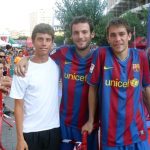 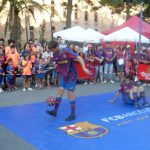 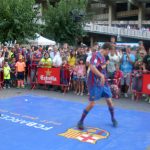 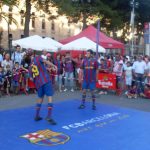 Back to references overview